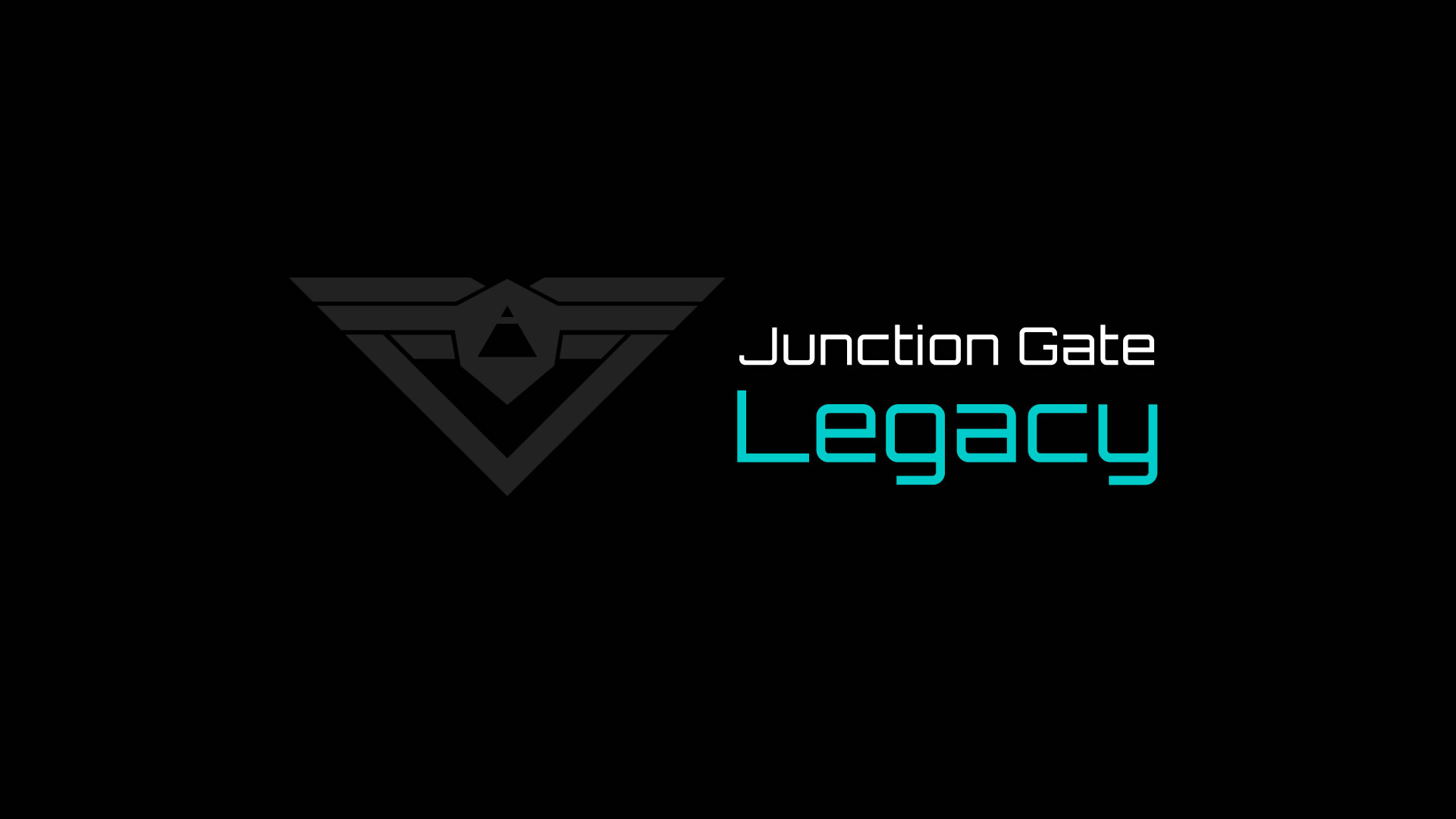 Why The Name Change?

The Junction Gate universe of games is expanding and we needed a way to differentiate between each game. Because the Alpha was the first prototype, it's getting the Legacy designation.

Here are a few of the major new features and enhancements coming in the final gameplay update for Junction Gate Legacy:

While this is the final planned gameplay update, there may be future bug fix updates or minor feature updates as needed.

There is now a public development roadmap for Junction Gate Legacy. You can see a full list of everything that is going into the current release, current bugs, and future updates. If you have a GitHub account, you can also submit issues in the public issue tracker.

The roadmap for JGL will be more detailed than the roadmaps for the other Junction Gate games as it is furthest along in development and the features are largely locked in.

Steam, Other Platforms, & Where You Can Play

The complete version of Junction Gate Legacy will always be fully free to play online in your browser. When the update launches, we'll be moving its location on the Junction Gate website, but it'll have the proper redirects from its current address so you'll be able to find it without issues.

In addition to being available on the website, we'll be using JGL to evaluate some other platforms and business models for the other games. Barring any unforeseen issues, the first probable platform will be Steam.

Even though you'll be able to play the same game for free in the browser (minus the Steam-specific features) Junction Gate Legacy will be a paid offering on Steam. This will allow us to test out different store features and will also help fund the development of the other Junction Gate games. We'll be testing out the Steam ecosystem including, potentially, Steam Achievements, Workshop, cloud saves, and leaderboards.

Depending on development resources and how the game does on Steam, we may evaluate other stores, web platforms, or devices. Because different business models are generally more effective on each platform, we'll choose one that's most appropriate for that platform. Monetization methods can be sometimes be controversial, but we'll do our best to be fair to users and communicate any announcements to the community for feedback before implementation.

If you're interested in news specific to Junction Gate Legacy, there is now a dedicated newsletter that will feature all updates and news for JGL as well as major announcements for the other games. You can sign up for the Legacy Newsletter below.

Finishing the web version of Junction Gate Legacy is the immediate development priority, so look for an update coming soon. The roadmap will be updated weekly and you'll be able to track progress as the release gets closer. After the web release, development will swing back to other games for a while. Expect a Steam release of JGL some next year.