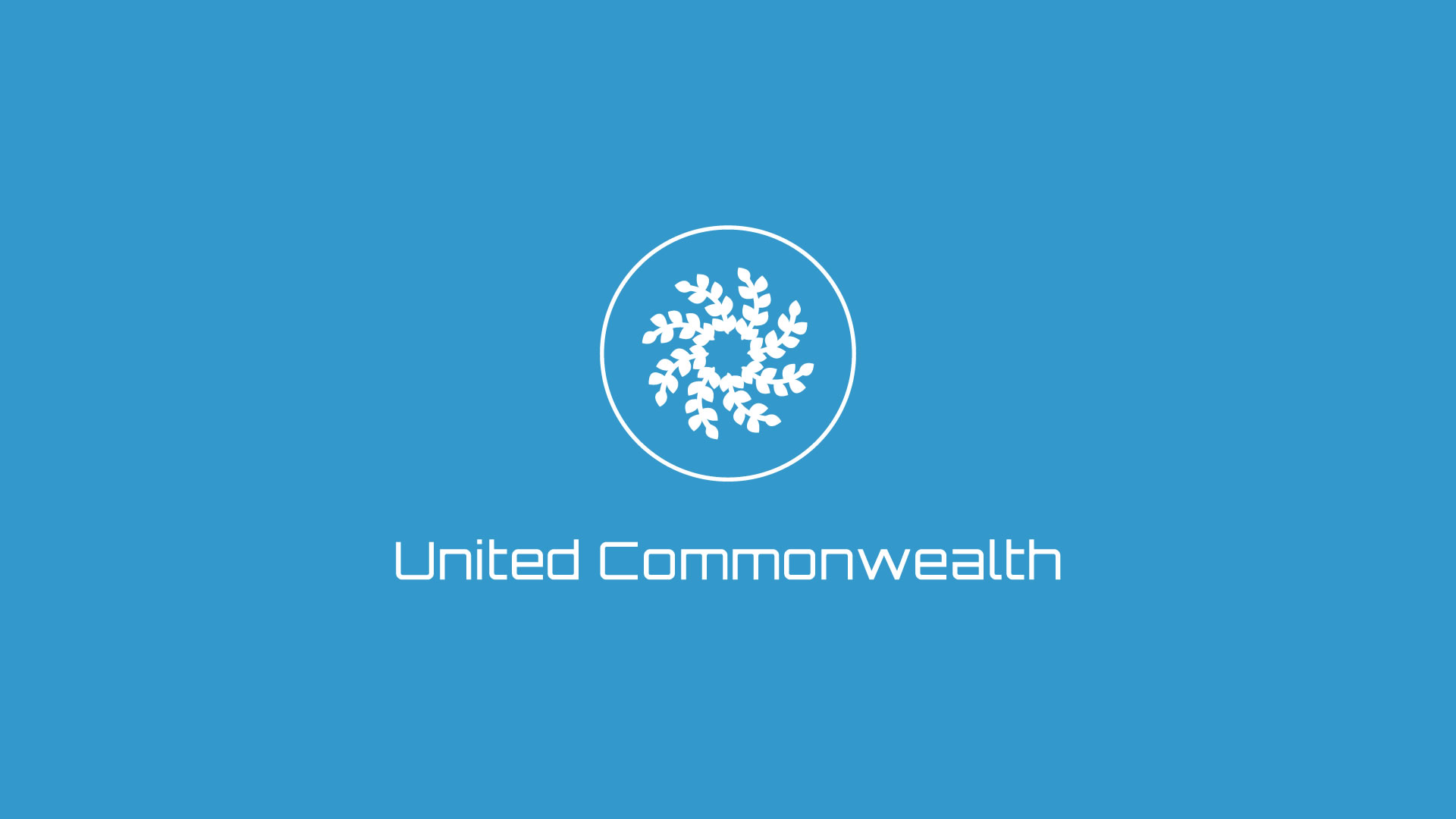 Democracy Of The Fittest

A government spread across the vastness of space, encompassing over one hundred worlds and dozens of factions, and composed of the mistrustful remnants of humanity is a fragile vessel. That the Commonwealth has endured for over 120 years is a testament to the careful checks and balances of the governmental structure, preserving a loose core of democracy among the myriad of ruling philosophies among the factions and colonies.

No One Shall Rule Us

After the Santiago Genocide of 2336, every faction and colony was on edge, fearful and mistrustful of the others. The mutual distrust had hardly diminished ten years later when the Coretia Accords convened. As the Accords progressed over the next six months, the talks turned to the shape of the eventual Commonwealth government.

Numerous proposals were tendered, ranging from a relaxed trade federation to a monarchy, from a mutual defense treaty to a fully democratic republic. Each of the founding eight factions was loathe to cede power to any sort of central government.

The opposition to an executive branch was even stronger among the founding members. No president, prime minister, or monarch would be able to be impartial and act in the interests of all, argued the majority of the Accord participants.

Local governance was another key issue. In the years since the exodus from Earth, each faction had adopted a governmental system based on the traditions and needs of the majority of their populations. Any solution would need to minimize interference in the local politics and rule of law within each colony.

In the end, it was a joint proposal brought forward by representatives from the Uropha and Sla'yanski factions that garnered the support needed. Dubbed the Grand Accord, the proposal became the framework upon which the Commonwealth would be built.

Eschewing an executive branch, there were to be two legislative bodies: the House of Commons and the Faction Council. Each legislature would collectively account for fifty percent of the vote and all votes must reach a two-thirds majority to pass. Any measure must be sponsored by at least two factions in order to be considered.

The House of Commons was to be the representative branch of government, with a delegate from each Commonwealth member colony receiving a vote. The delegates became known as commonsmen and commonswomen.

Power would be more concentrated within the Faction Council. Only full faction members were allowed a councilmember. Often, the councilmember was also the titular faction head, though some factions elected to send full-time councilmembers as an extension of the will of the faction leader.

At the founding of the Commonwealth, each councilmember received only a single vote as there were only eight factions. However, following the creation of the CommNet in 2365, other factions became eager to join. In order to prevent the dilution of their influence and voting power, the founding eight passed a measure in 2371 as a part of the Commonwealth Membership Protocol, awarding two votes to each founding faction councilmember in perpetuity, whereas each new faction admitted to the Council would only receive a single vote. This ensured the continued supremacy of the founding eight.

Because of the broad array of political philosophies that formed the Commonwealth, the government was intentionally structured to be impotent. Factions and local governments were largely free to pursue their own laws and methods of rule.

Though factions were expected to govern humanely, the expectation was left unwritten. There was to be no sweeping Bill of Rights, universally applied to every man, woman, and child. If the populace had rights, they were bestowed on them by the leaders of their faction as they saw fit. Or not.

The Commonwealth was to become a democracy of the fittest, representing the needs of those already in power or those strong enough to take it.

Still, the majority of the Commonwealth was not oppressed. Colonial populations were small enough to control and continued survival was the focus of most efforts as not all colonies were self-sustaining. A small, dedicated security force was more than enough to keep the majority of colonists in check for most governors and it was in their best interests to keep their populace occupied and complacent.

Because the ties to a central esprit du corps were so weak and because of the lack of universal human rights, individuals in the Commonwealth came to consider themselves members rather than citizens. This would change somewhat with the advent of the CommNet and a rising shared culture, but, for the plurality of the Commonwealth, their loyalty lay with their faction.

The Rule Of Law

The founding of the Commonwealth established few common laws, but those put in place were to be enforced and administered by the legislature. Among those laws put in place at the Coretia Accords were:

No provisions for taxes or military forces were included in the initial language of the Coretia Accords, but they were later added in 2374 as a part of the First Commonwealth Tax Act and Naval Commission Bill respectively. Since that time, several other expansions to Commonwealth power have also been passed, but the government has so far resisted most calls to mass centralization.

At the heart of the Commonwealth politics is the concept of the faction. Factions predated the Commonwealth, but the Coretia Accords and the subsequent Commonwealth Membership Protocol of 2371 codified them with a formal definition, cementing them as the foundational political unit of the United Commonwealth.

While factions can and do exist outside of the Commonwealth, there is a specific process for any group to be formally recognized as a Commonwealth faction and, thus, a full voting member of the Faction Council. If a colony wishes to apply to the Commonwealth and eventually become a faction, they must go through the full application process.

In general, there are six categorizations for a colony:

All Politics Is Local

The political machine within each faction can vary widely as any time of governmental system is permissible under Commonwealth law. Despite the variety of governments ranging from democracies to military dictatorships, most factions have a similar structure in that each faction colony will have a governor (by one name or another) that reports to the faction leader. The faction leader will typically be the governor of the faction's capital colony.

However, as soon as you move beyond the shared structure of colonial governors, the differences how a faction is ruled becomes readily apparent. The democratic factions will allow each colony to govern itself. More plutocratic factions have less autonomy and the dictatorial factions have all power centered in the faction leader.

The nuances of each colonial government make inter-faction trade and diplomacy complex. Currying favor and bribes are not uncommon. Neither are assassination attempts, hacking, blackmail, and vendettas. It is advisable for anyone entering diplomacy or the political arena to tread carefully and to gather as much information as possible before taking actions that might be later regretted.

The State Of The Union

After over 120 years of Commonwealth history, member factions have managed to reach a state of tepid coexistence. The distrust between factions is still present, but it has settled beneath the surface in the form of espionage and shadow conflicts. Despite a few active hostilities and a number of cold wars, trade has steadily increased and new worlds are being colonized every few years. Most colonies have achieved self-sufficiency. And, as far as the general populace is concerned, there is no reason to expect anything but continuing peace in the Commonwealth.