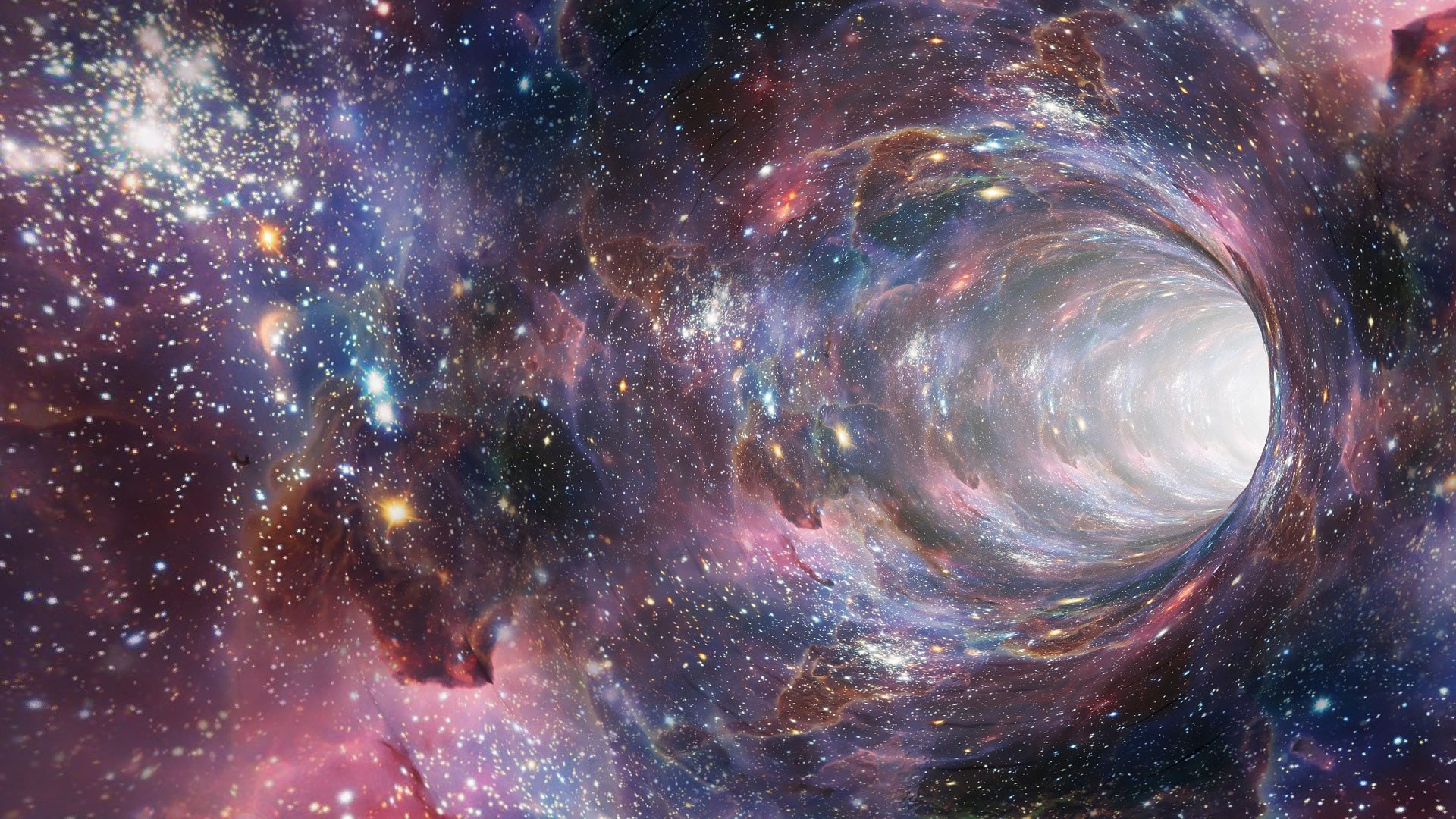 Interstellar Travel In The Commonwealth

The Commonwealth is spread out across many sectors of space, each sector encompassing multiple star systems containing one or more habitable planets, planetoids, moons, asteroids, comets, and garden-variety space stations. Travel to and from each of those locations is no longer measured in centuries or millenia, as it would have been prior to the Burning and the subsequent Diaspora. Instead, due to several advances in spaceflight and exotic power sources, the light-year spanning journeys now take mere weeks or days.

Each Commonwealth sector is organized around a drop point, a safe zone far enough away from habitable systems for wave jumping ships to re-enter normal space without causing massive destruction. Star systems radiate outward from each drop point like spokes on a wheel and must be reached by more convential means of propulsion once the drop point has been cleared.

Only one sector, Civilis, the seat of the Commonwealth Government, is publically known to all factions and therefore is marked in the Celestia starmap. Political tensions and rampant inter-faction distrust have prevented the general sharing of information, including maps of each sector and the location of each faction's holdings. As a result, each faction has a different version of Celestia that is expanded only by exploration, by gaining allies, or by purchasing valuable location information.

The Wave Drive is a faster-than-light means of propulsion that transports spacecraft along the face of an Alcubierre wave, generated by the drive and powered by a Casimir Core. Using the Wave Drive is often called 'wave jumping' or 'wave riding'.

Because the dissipation of the Alcubierre wave can cause devastating damage to the destination once the Casimir Core has been disengaged, wave travel is only permitted to designated locations, called drop points. Ships, however, can depart from any location without causing destruction in the launch area.

Each sector has a central drop point sufficiently removed from any systems in the sector. Once a ship has 'dropped the wave', it engages its M-Drive to travel from the drop point to the desired system.

If a ship were to drop the wave near a habitable zone, thus creating a wave bomb, the most destructive weapon known to man, Commonwealth law requires the utter destruction of the offending faction in retaliation. To date, no faction has ever employed a wave bomb in warfare and there are no recorded instances of accidents. An act of terrorism in 2336 called the Casimir Genocide, before the founding of the Commonwealth, was believed to be the only instance of a wave bomb being used, though no party was ever found responsible.

Though the exact geography of each sector is unknown to factions, the drop point of every sector is carefully mapped to prevent inadvertent wave bombs. Wave travel to any location that is not a drop point is strictly forbidden and is certain to exact harsh penalties and sanctions from the Commonwealth. Even pirates follow drop point conventions for fear of the swift and total retribution.

Zero point energy is still poorly understood, even by most scientists, but the Casimir Core utilizes the energy stored in the quantum vacuum mechanical system to draw the enormous amounts of power needed for the Wave Drive to function. The Core makes use of the Casimir effect to translate the zero point energy into more traditional energy mechanisms.

Because the Casimir Core harnesses the motion of quantum particles, it must necessarily restore the particles' states to their previous unaltered condition before making use of them. The entanglement process for this operation is perplexing at best, but the end result is that after each use, the Casimir Core needs a set period of time to reset before it can be used again. In practical terms, multiple wave jumps cannot be executed without a recharge period between each jump, making the slower and fuel-consuming M-Drive a necessity.

Originally called the EmDrive and later shortened to the M-Drive, the electromagnetic drive is the standard means of propulsion in the Commonwealth. The M-Drive uses microwaves to produce thrust, obviating the need for solid or liquid propellent. The reduced reliance on massive fuel tanks opened up new possibilities for spaceship design, allowing more room for other necessities.

The power requirements for the standard M-Drive are negligible, but not insignificant. The majority of M-Drives rely on a Helium-3 Aneutronic fusion reactor.

The Aneutronic Fusion Reactor (ANR) provides power for the M-Drive and other systems for most ships. The reactor itself is powered by a pure Helium-3 reaction and produces no radioactive neutron by-products in the fusion process. While other fuel combinations may produce greater yield, the abundance of Helium-3 in gas giants and the simplicity of a single fuel makes Helium-3 the most common fuel source for the ANR.

For further technical reading on the subject of interstellar travel, propulsion, and exotic power sources, please consult the following documents: