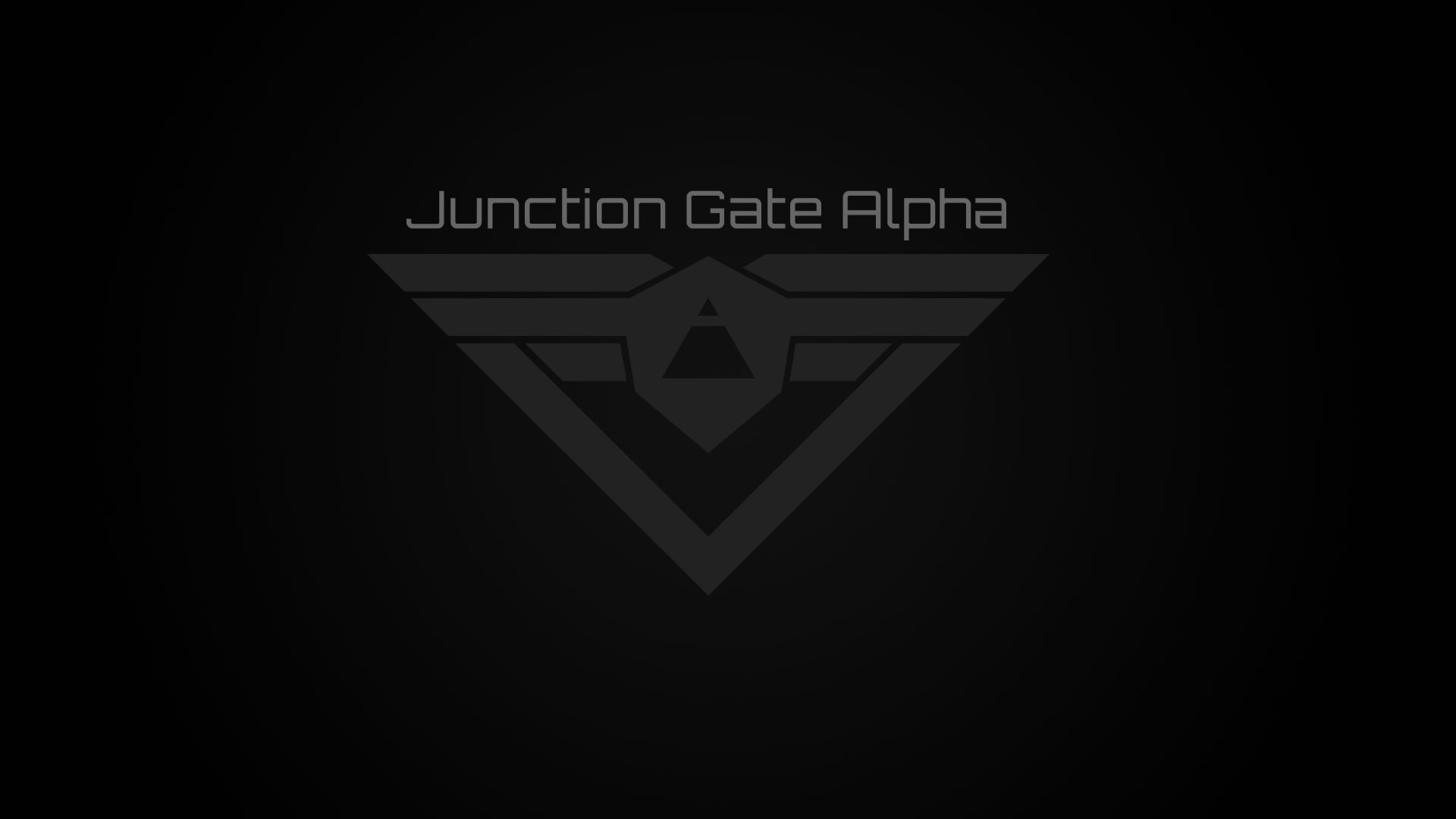 Happy Thanksgiving! Because there have been quite a few players encountering the same bugs in the alpha, I decided to fix the most common issues. This update addresses a number of outstanding late-game bugs that caused the game data to become corrupted, requiring a reset. While no new features were added and work on the beta continues, you should hopefully now be able to play the alpha version of Junction Gate for much longer without encountering a game-breaking bug. This alpha release is public and available to all players.

Because the update fixes some data issues, it forces game resets. Please refresh your browser and clear your cache until you see 0.9.0 on your loading screen.

Beta development has been a little slow the last few weeks as I've continued to work my way through fixing the hex grid. The next blog update will show some progress on that account.

Additionally, I've begun looking into lawyers to create contracts for potential sub-contractors. This isn't a sure thing yet and may be delayed until after the Kickstarter phase of development, but I'm seeking 3D artists to start with. If you are or know of a 3D artist looking for a paid contract, please contact me or put them in touch. Right now, I'm specifically looking for someone who could create the station facilities and crafting items with simple looped animations for export into WebGL.

Have a great holiday weekend, stay safe, and enjoy the new update to the alpha!