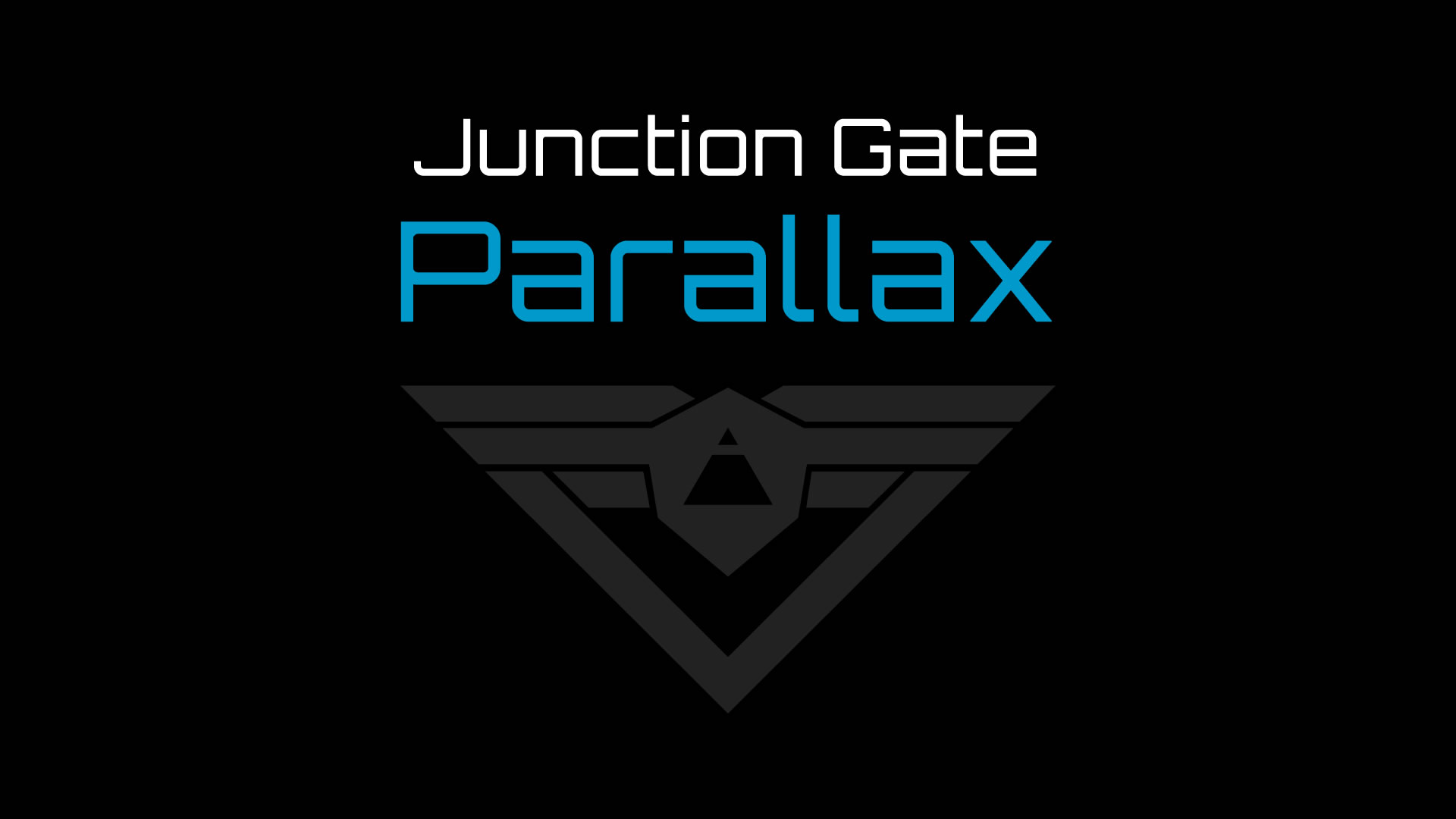 As you might be aware from previous blog posts, there were some difficulties with the hex grid in the beta when Chrome issued an update, causing facilities on the grid to appear flat. Because of this breaking change, some alternate solutions were tried, but ultimately proved to be dead ends because of browser limitations.

Going forward, there will be one last attempt at fixing the hex grid. If it doesn't bear fruit, it'll be disabled for possible re-inclusion in the future. Crafting and facility upgrades will remain, but the grid itself and proximity requirements will be taken out.

This is a tough decision to make, but the grid has enough problems that, if they can't be fixed, will create a very poor user experience. I'd rather cut it out for now than have it cause issues and stall development of other features.

The most immediate development priority for Junction Gate Parallax will be to ready it for open testing, following the development model of Junction Gate Alpha. The preparation for this will include removing the hex grid, some minor feature additions, and fixing some other minor UI/UX issues.

It's important to note that JGP is not as far along in development as Junction Gate Legacy, so it won't have the same amount of gameplay at the outset.

There is now a public development roadmap for Junction Gate Parallax. You can see a full list of everything that is going into the current release, current bugs, and future updates. If you have a GitHub account, you can also submit issues in the public issue tracker.

The roadmap for Junction Gate Parallax will only show the features of the current release in a limited amount of detail and a general summary of the next most immediate release. This is done to strike a balance between open development and the possibility of features changing around or potentially not making the cut if they run into unforeseen issues or aren't as fun as they should be.

Base Web Version Will Be Free

A base version of JGP will be available online for free on the Junction Gate website. While many developers strongly recommend NOT having a demo version of your game, we believe there are some strong strategic reasons to do so:

Junction Gate Parallax will be targeting Steam to start with and then mobile platforms pending performance testing. Additional platforms may be considered depending on opportunity. Steam will be a paid offering and the business model for other platforms is still being determined.

If you're interested in news specific to Junction Gate Parallax, there is now a dedicated newsletter that will feature all updates and news for JGP as well as major announcements for the other games. You can sign up for the Parallax Newsletter below.

After the web release of Junction Gate Legacy, Junction Gate Parallax will be developed concurrently with Junction Gate (the full 3d version). After the first public release, the following release will feature trading mechanics and gameplay while setting the foundation for other future features.